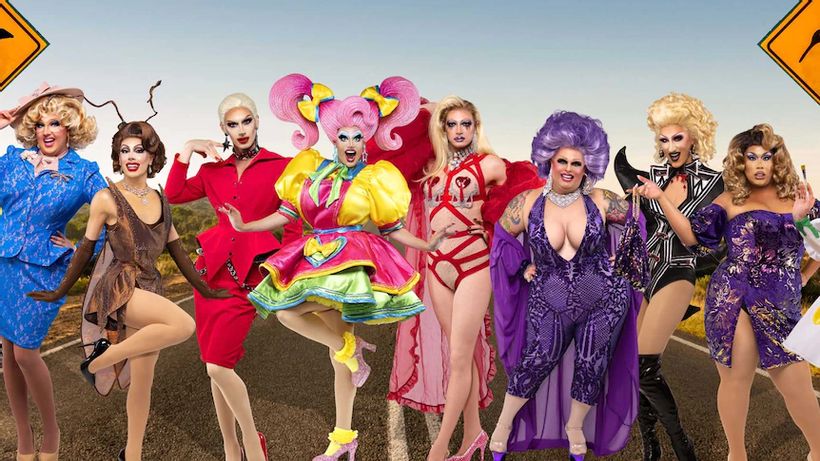 RuPaul Drag Race’s Michelle Visage believes drag has always been political. She describes it as a “big f*** you”.
“A man putting on drag is a political statement. Anybody doing whatever they want in drag has always been a political statement,” Visage told the ABC.
Visage, a self-described drag queen, says her love of drag has practically been lifelong.
“Nobody was into drag the way I was into drag,” she recalls.
She’s been going to drag shows since she was in her teens and remembers when people…

Cheugy: the word you need when passé or basic just won’t do – The Guardian 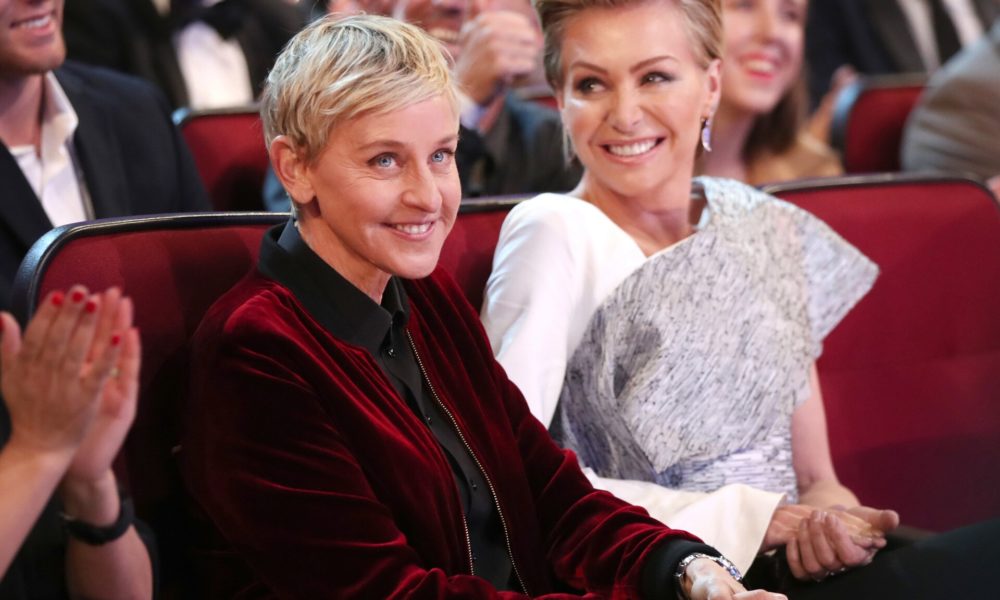 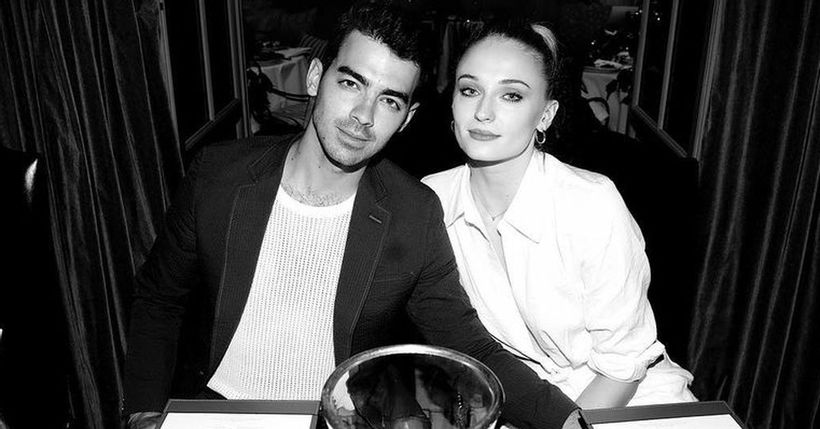