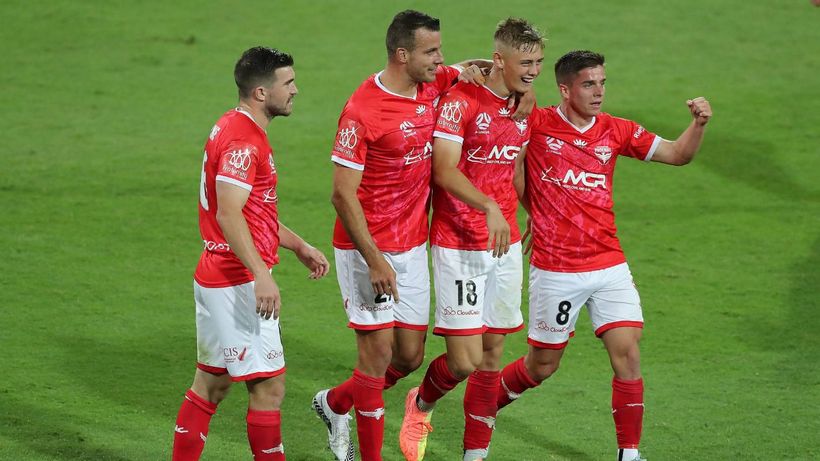 Strikers Ben Waine and Jaushua Sotirio have scored in successive weeks to give Wellington Phoenix a vital 3-1 win over Perth Glory.
Sundays result at HBF Park in Perth has kept the Phoenix in the hunt for the top six while also dealing a massive blow to the Glorys chances of featuring in the A-League finals series.
Ufuk Talays men are now four points off sixth-place Western Sydney Wanderers with a game in hand, but the two teams directly above them have played two fewer games than the Phoenix.
… 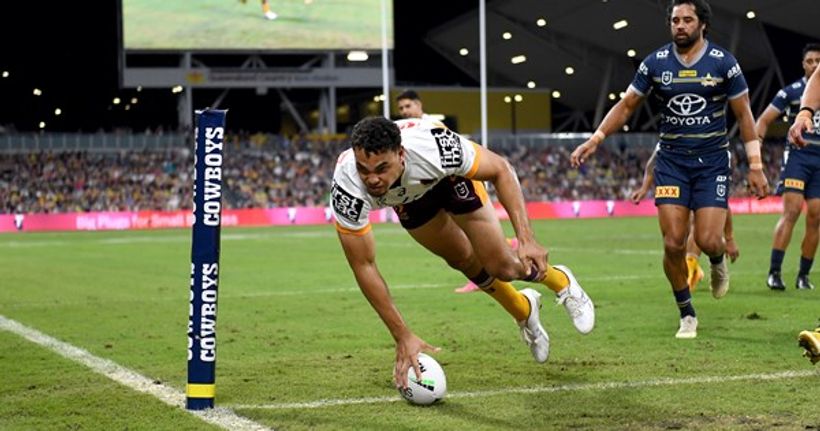 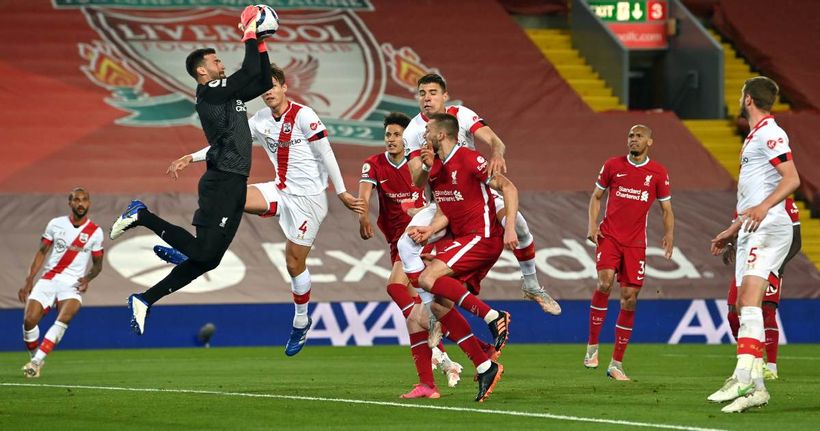