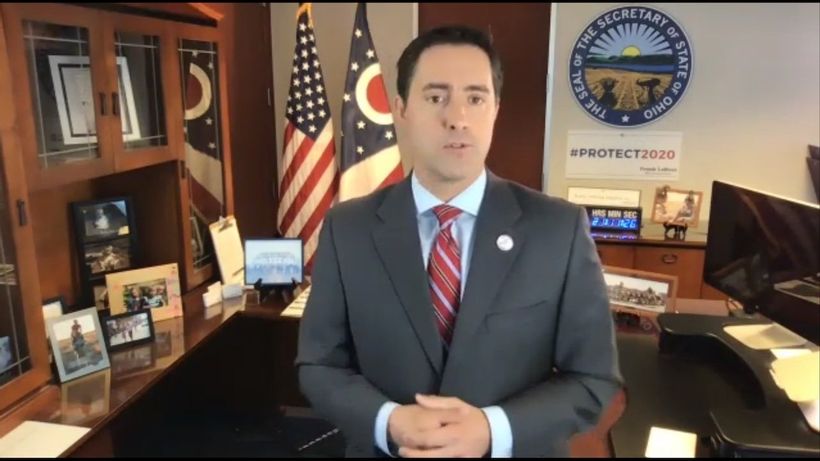 Just a few days after Apple CEO Tim Cook said that Americans should be able to vote on an iPhone, Ohio Secretary of State Frank LaRose called the idea “preposterous.”
Following the passage of a controversial voting law in Georgia, Tim Cook weighed in by saying technology could be the answer to making voting easier. In an interview with The New York Times, he suggested that smartphones could be a solution to voting rights issues.
But LaRose, Ohio’s chief election officer, said he “aggressively” opposes… 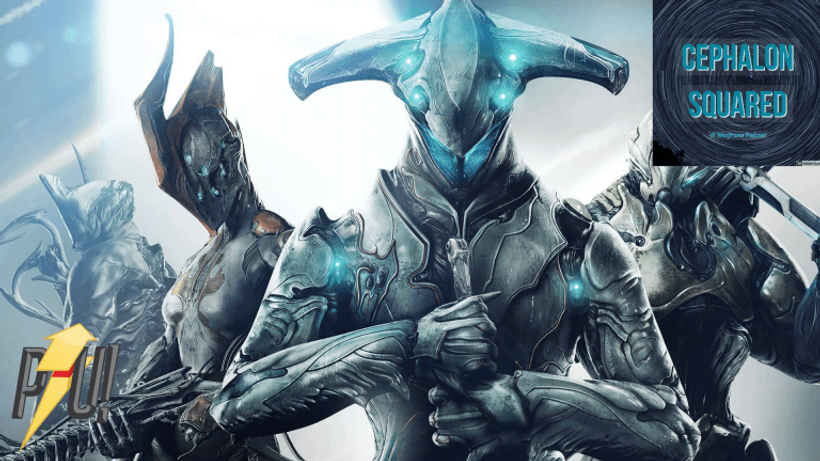