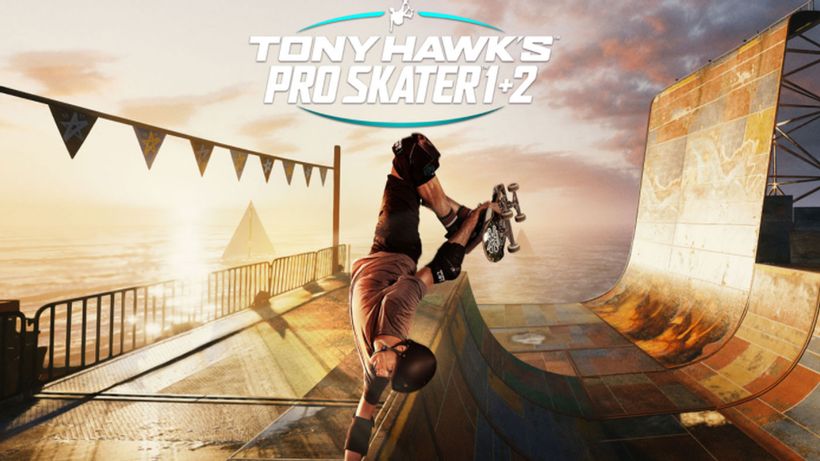 Following yesterday’s speculation, Activision has confirmed that Tony Hawk’s Pro Skater 1 + 2 is coming to PS5, Xbox Series X and Nintendo Switch.
The PS5 and Xbox Series X versions are launching on March 26th whilst the Nintendo Switch version won’t launch until later this year.
On the next-gen consoles, we’ll be getting 120 FPS at 1080p or 60 FPS at native 4K and obviously with the Switch version, we’ll be able to play on the go.
The upgrade path is a little bit confusing. If you own the digital…

Related Topics:AustraliaPress Start Australia
Up Next 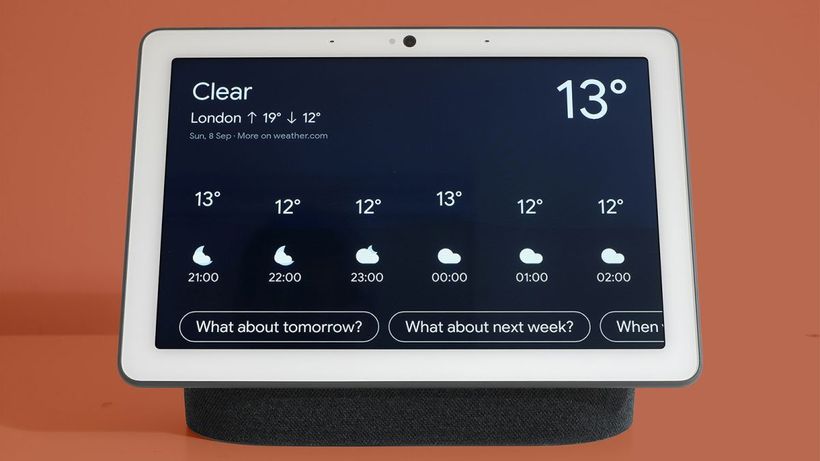 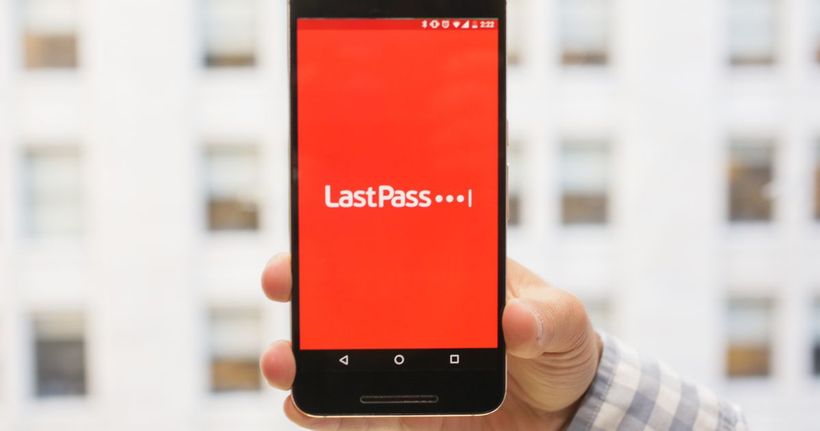