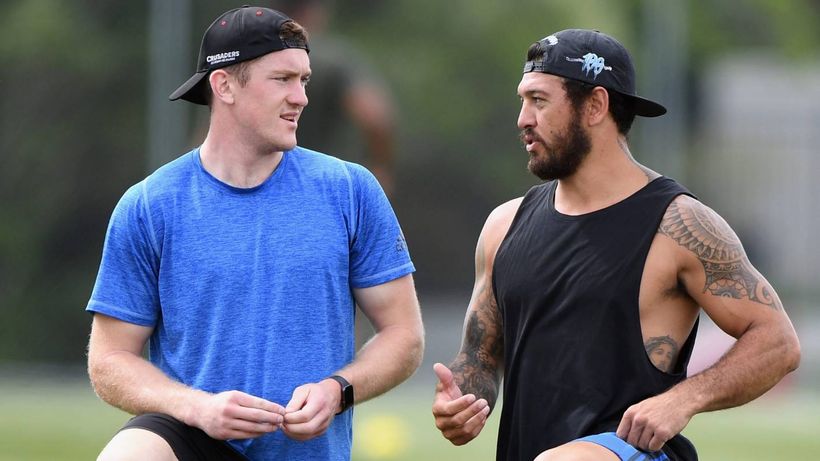 Second-year player Dallas McLeod has been given first crack in a new-look Crusaders in the absence of the injured Braydon Ennor (knee) and David Havili (concussion).
McLeod, who hails from Methven, Mid Canterbury, and has just two Super caps to his name, will start at second five-eighth alongside centre Jack Goodhue against the Highlanders in Dunedin on Friday night.
Head coach Scott Robertson opted for the McLeod-Goodhue combination over other options, which included a Goodhue-Rene Ranger pairing,… 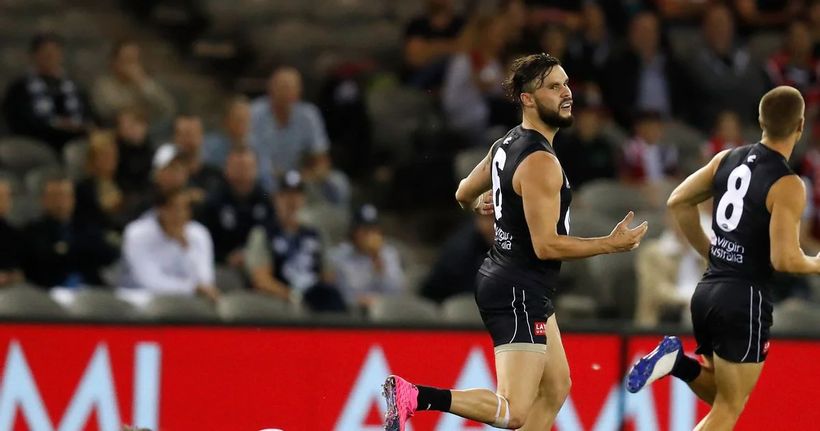 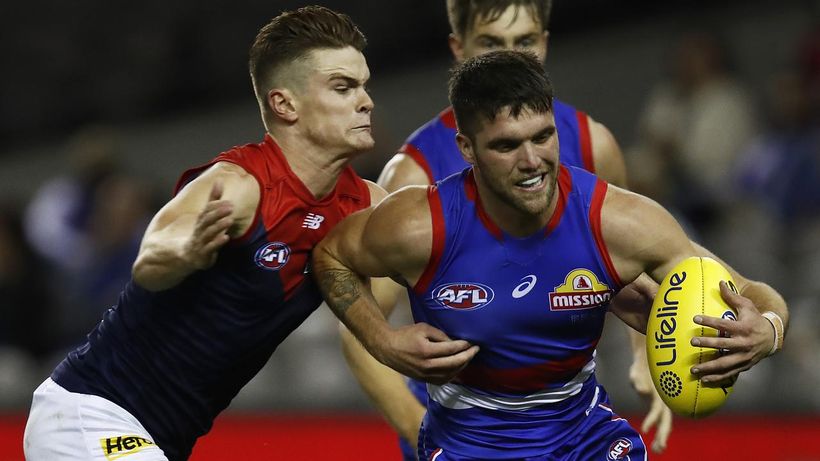 AFL pre-season LIVE: Injury carnage for Dogs AND Dees with one in hospital after testicle hit – Fox Sports