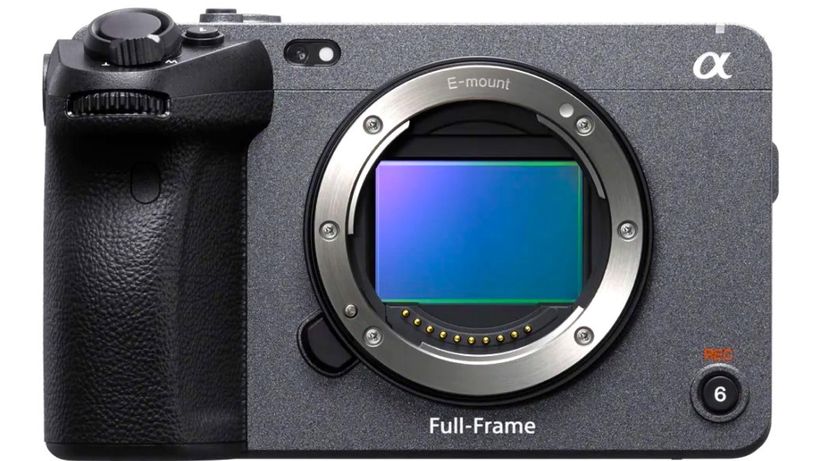 After the rumors on the streets and the announcement of a new Cinema Line camera, Sony is officially introducing the FX3 which its the most compact camera in the cinema lineup. Specs-wise, the FX3 is capable of 15 stops of DR, S-Cinetone, max 409,600 ISO, 120 FPS at 4K, and more. The best way to describe (and understand) it, is to define the FX3 as hybridization between the FX6 and the a7s III, or should we say, an Alpha on steroids.
The Sony FX3
Sony FX3: The low-end camera of the Cinema Line
As…

Related Topics:AustraliaYMCinema Magazine
Up Next 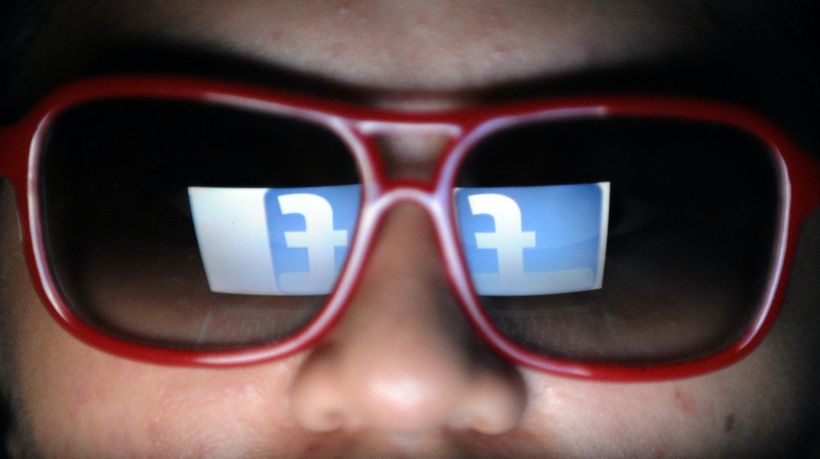 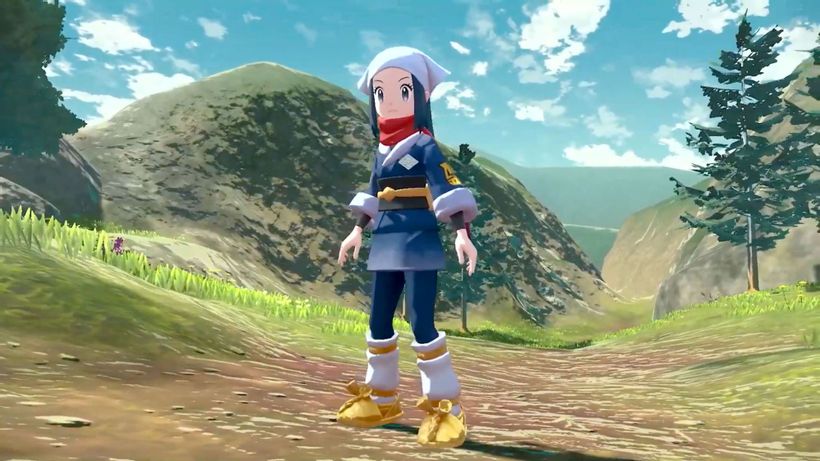