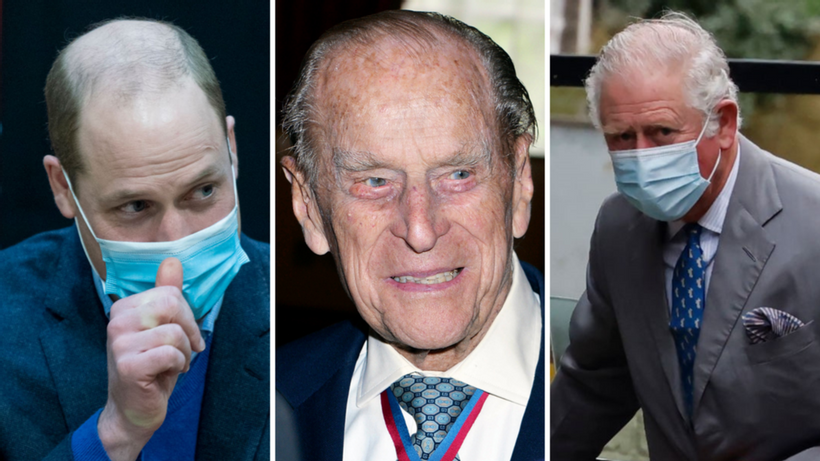 Prince Philip is getting a lot better, his youngest son says after Buckingham Palace announced the 99-year-old husband of Queen Elizabeth will remain in hospital for several more days to receive treatment for an infection.
Philip, the Duke of Edinburgh, walked into Londons private King Edward VII Hospital last Tuesday evening after he was advised by his doctor to be admitted after he felt unwell and has spent seven nights there.
He is comfortable and responding to treatment but is not expected to… 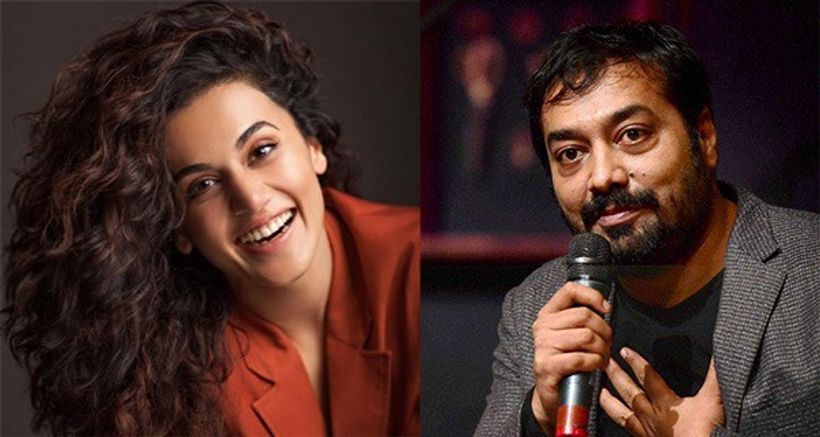 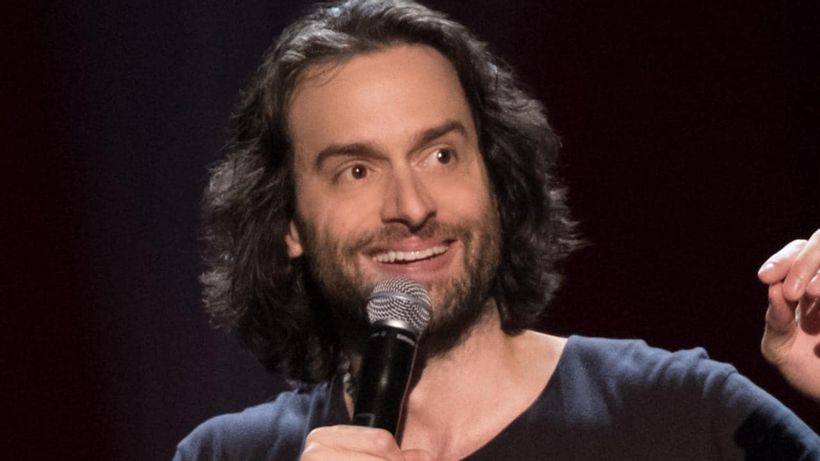