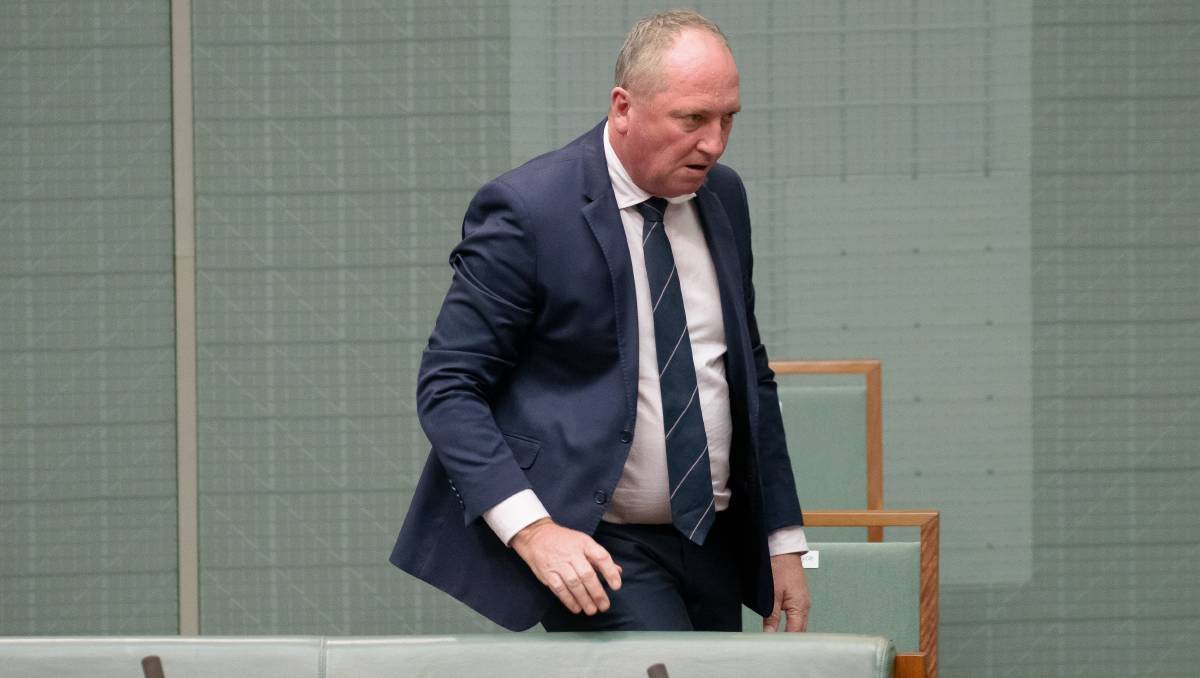 SPECULATION about the Nationals leadership has once again been raised, after former leader Barnaby Joyce was spotted in the office of a rebel MP moments after he quit the Liberal Party.

Outspoken MP Craig Kelly abruptly left the Liberals after being reprimanded by the Prime Minister for derailing the government’s vaccine rollout by speaking in favour of alternative COVID-19 treatments.

Mr Joyce wasted no time making his pitch to the outspoken MP and was caught in his office just minutes after he officially became an independent.

“I would love him to be in the National party but that’s really a decision for Craig,” Mr Joyce said.

“My job first and foremost is to give him space and be his mate, but if someone wants to join the Nationals, I… 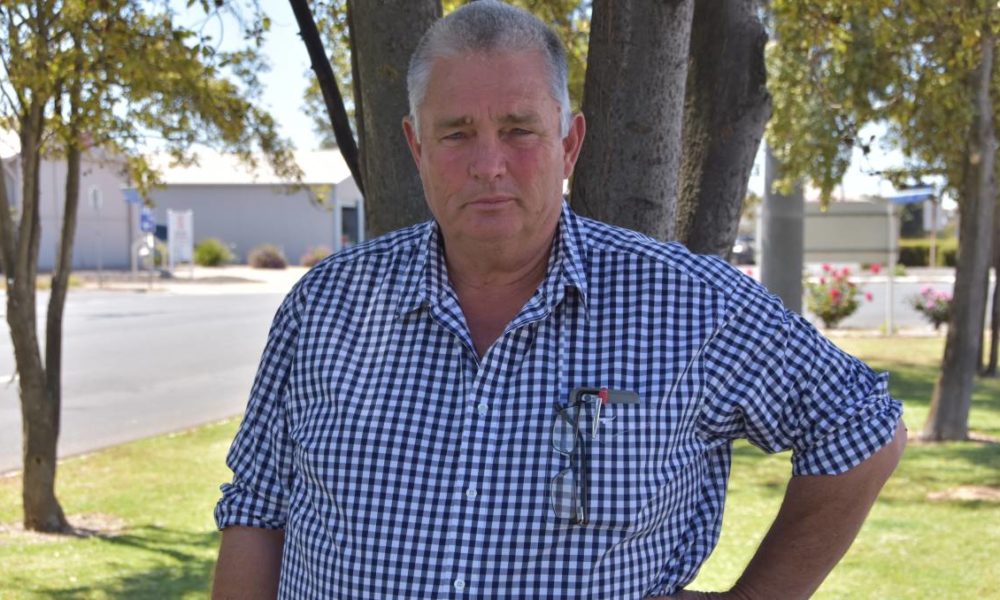