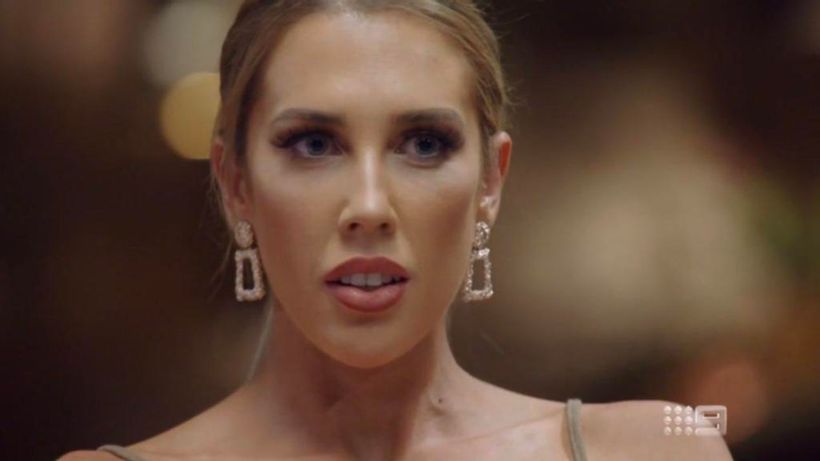 A Married at First Sight star has reacted in a truly bizarre way to allegations that she was cheating on her on-screen spouse by claiming the man she was videotaped kissing was actually her brother.
When Jake Edwards and Beck Zemek took to the couch during tonights episode, experts revealed the cheating scandal, which allegedly occurred during a trip to Perth where Bec was asked to keep a video diary.
The trip was supposed to be a break from the show to allow Bec to care for her sick dog.
Were… 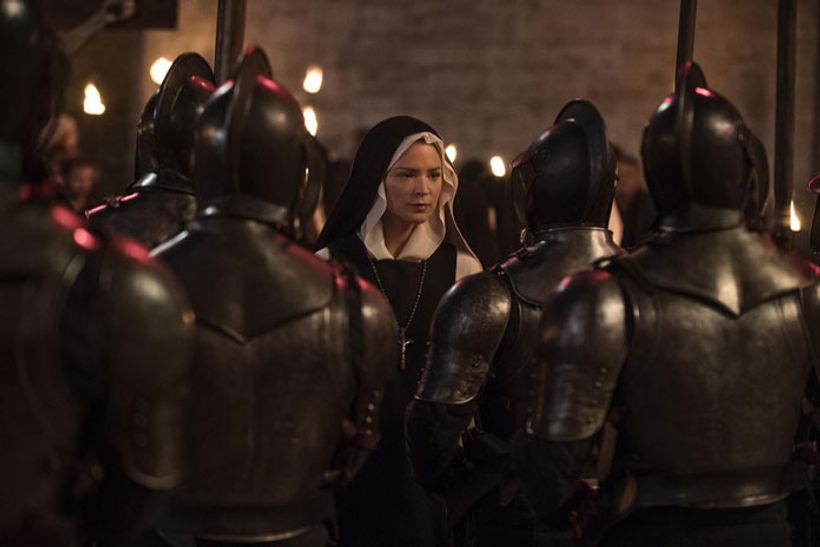 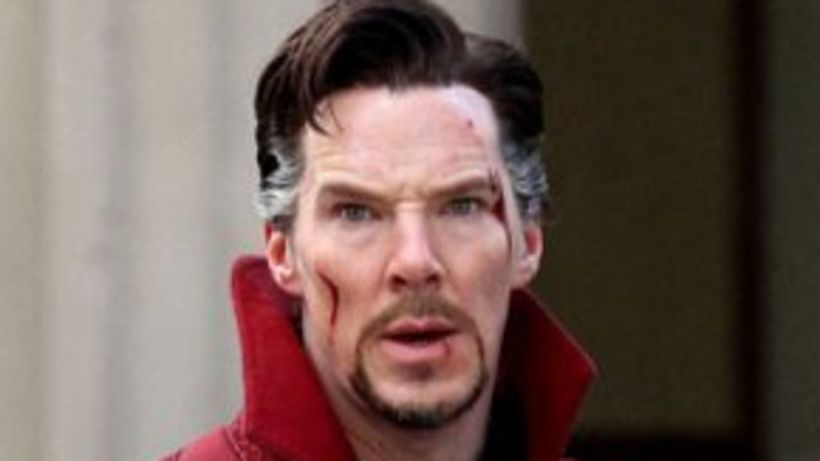