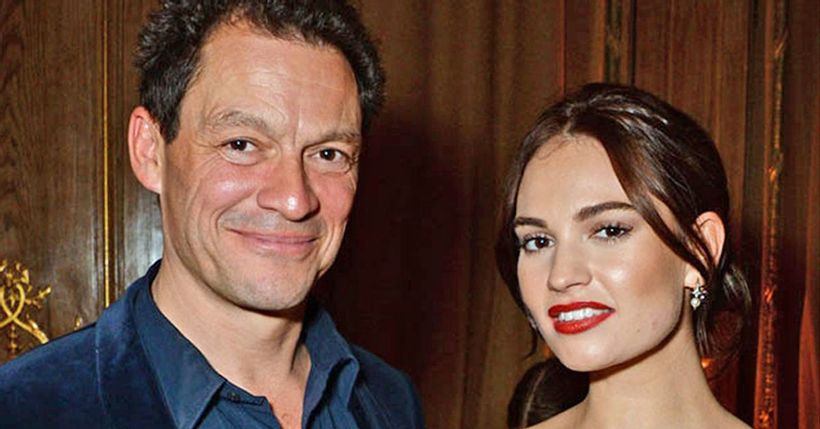 Lily James isn’t ready to discuss the details surrounding the photo scandal with Dominic West, but admits “there’s a lot to say.”
“Ach, I’m not really willing to talk about that,” James told The Guardian on May 2. “There is a lot to say, but not now, I’m afraid.”
The Rebecca actress, 32, made headlines when she was photographed engaging in some PDA with West during a two-day trip in Rome. The pair are set to play father and daughter in a new British drama, The Pursuit of Love.
Lily James has broke… 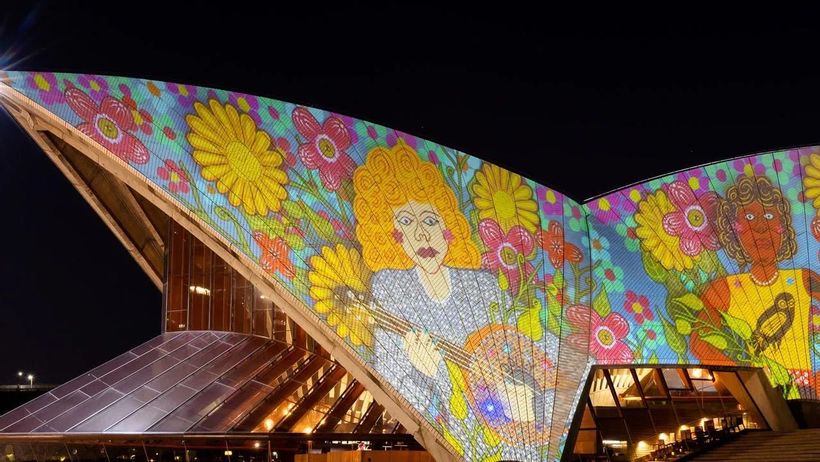