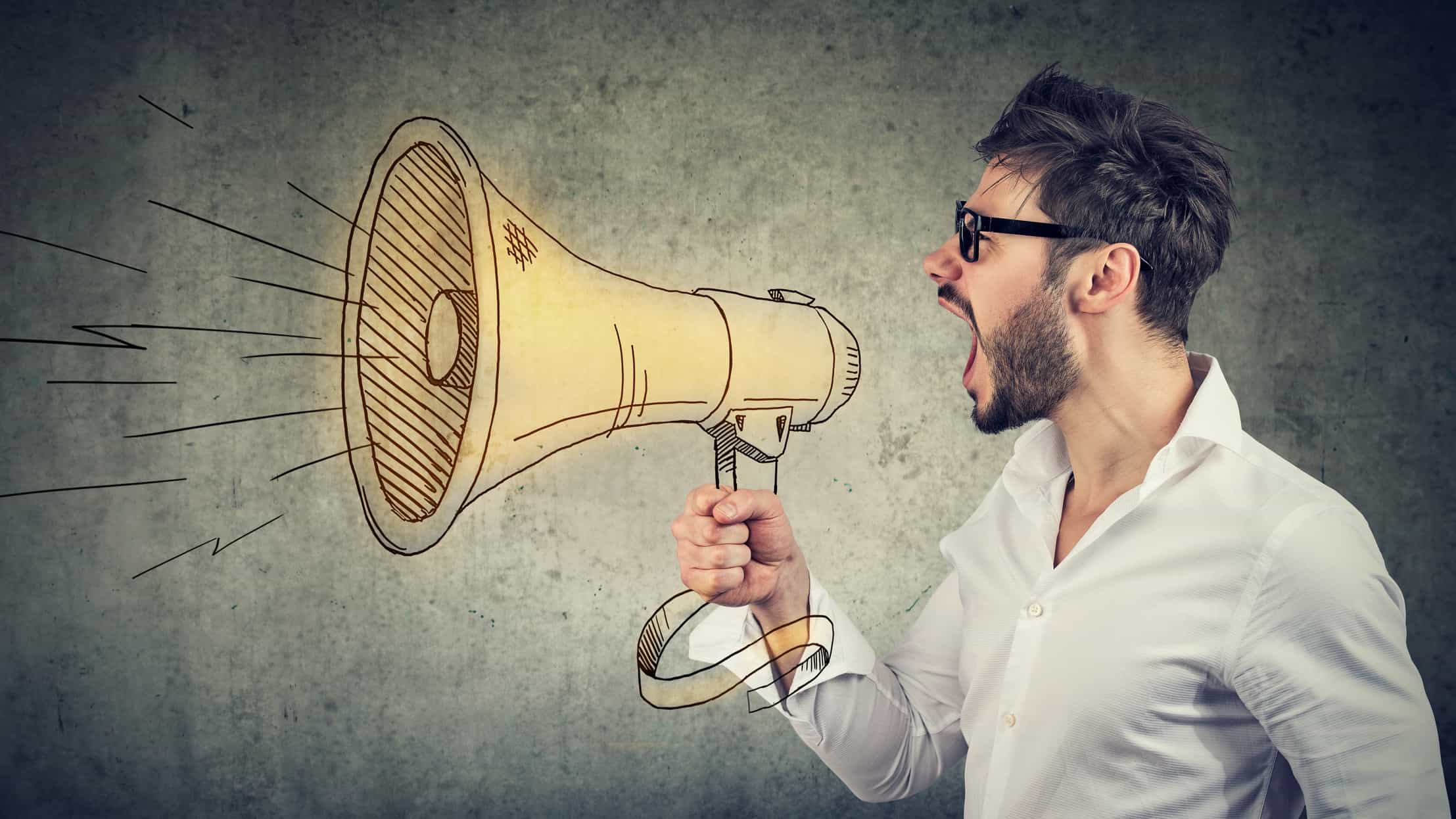 One fund manager sees blue skies for a particular small-cap ASX share, saying it potentially has an “unregulated monopoly” in its sector.

Audinate is a maker of digital networking protocol software for audio distribution. Its flagship product is called Dante, and it allows big stadium and arena events to replace numerous cables with a digital signal. 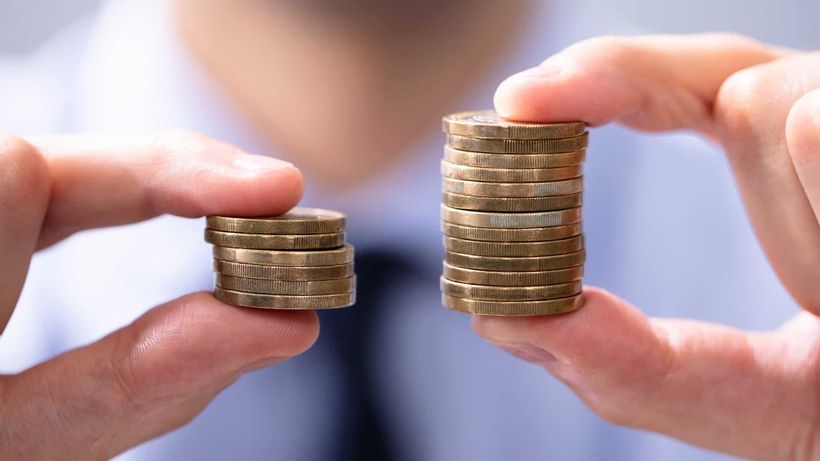