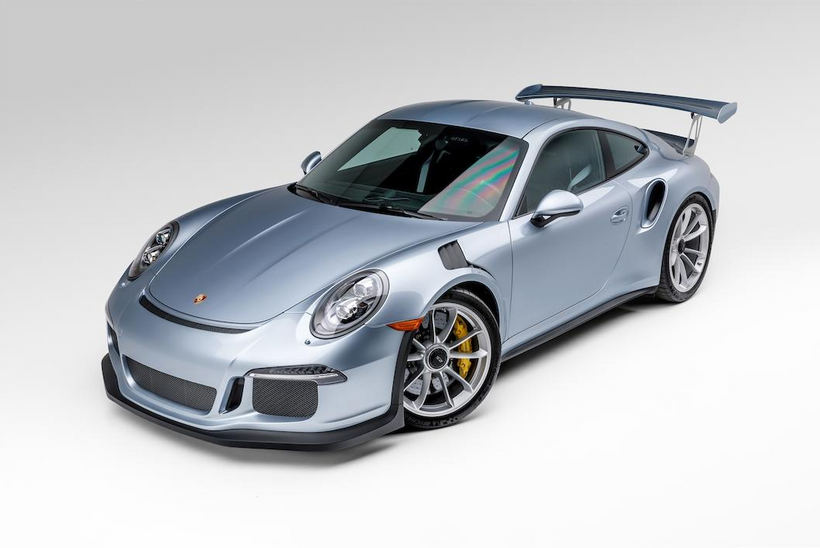 Jerry Seinfeld’s 2016 Porsche 911 GT3 RS is up for auction
Its no secret Jerry Seinfeld is a big fan of Porsches. The comedian reportedly owns dozens of the German brands finest sports cars – but now hes selling one.
Its not just any old Porsche though, as youd expect from an enthusiast like Seinfeld, its a 2016 Porsche 911 GT3 RS that he spent more than US$250,000 on optional extras to ensure it meant his exacting standards.
One of the most notable elements of Seinfelds GT3 RS isnt what he added,… 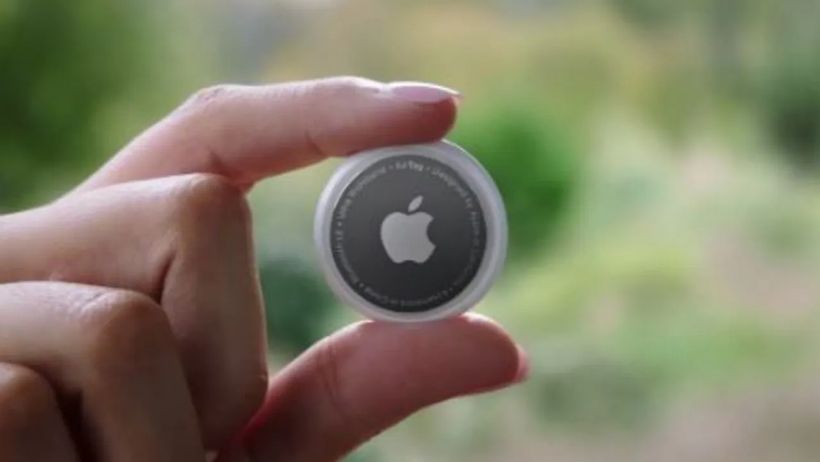