When Daft Punk went to Wee Waa: an ode to the strangest album launch of all time – The Guardian 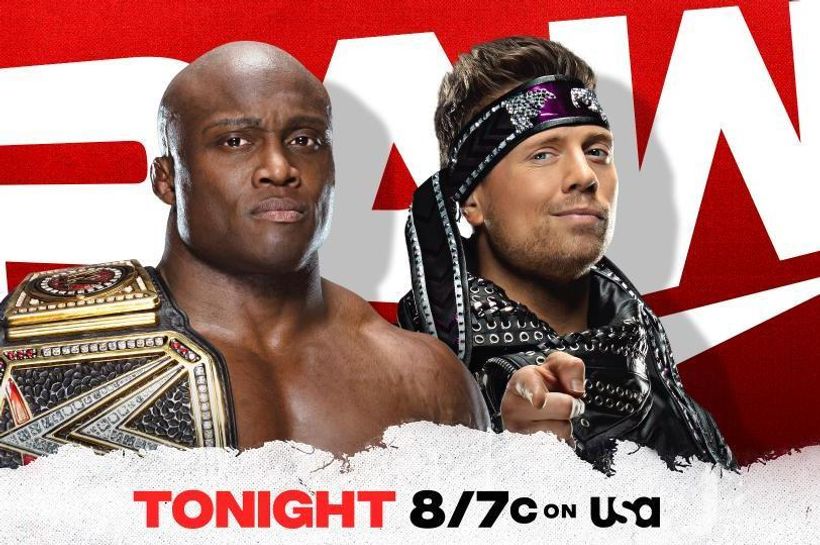 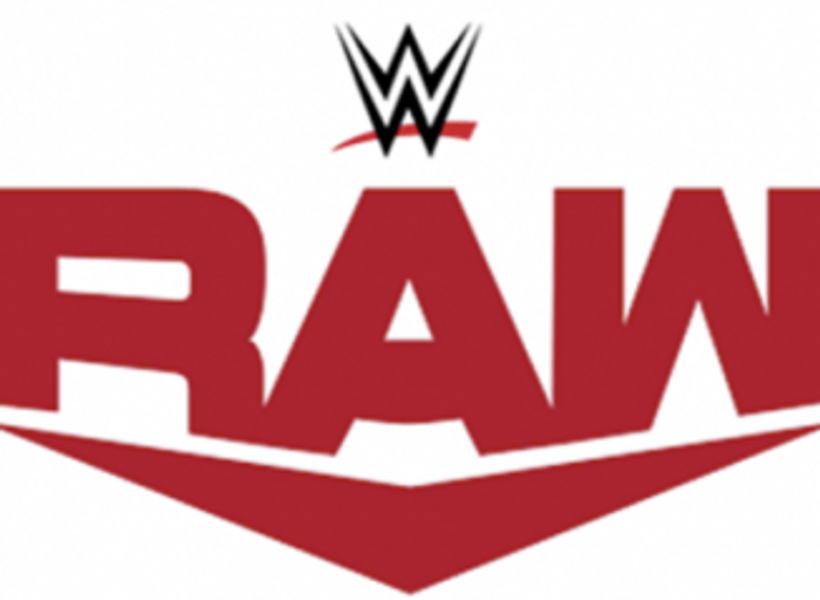