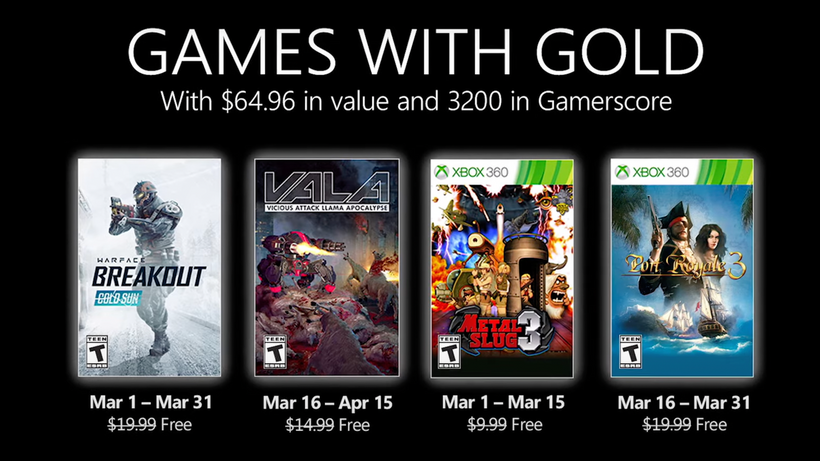 Its going to be March again, or its still March its hard to say, but you can mark the impossible passage of time with a new batch of Xbox Live Games with Gold games. As always, these games are only free if you have an active Xbox Live Gold membership.
Marchs Games with Gold are:
Xbox X|S and Xbox One

Related Topics:AustraliaKotaku Australia
Up Next 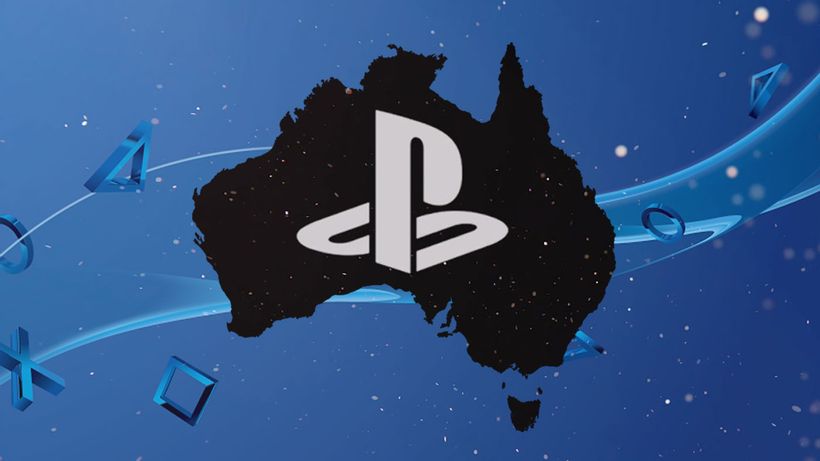 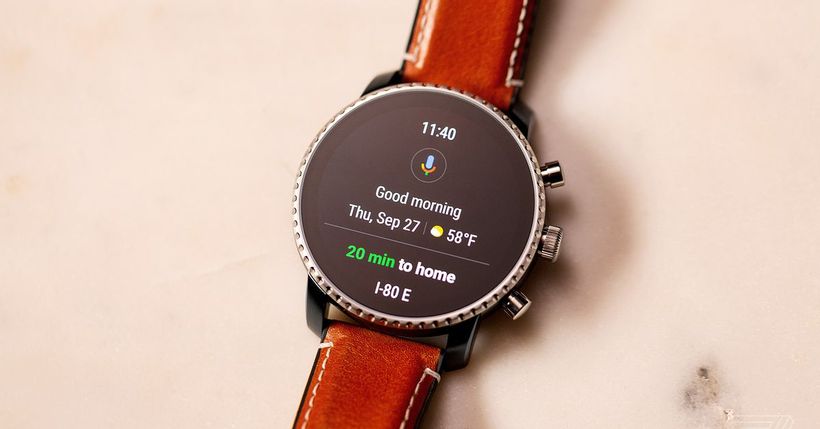