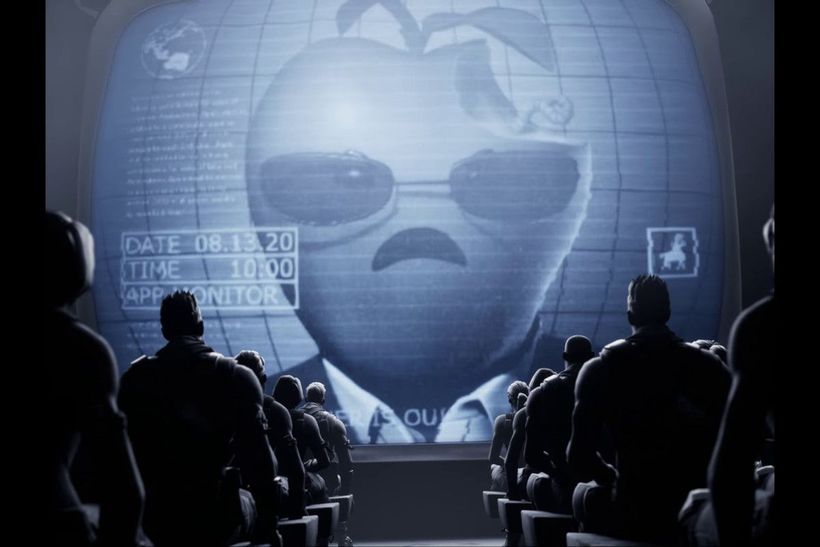 Epic Games reportedly attempted to strike a deal with Sony to get its first-party exclusives onto the Epic Games Store for a $200 million advance.
In documents revealed as part of the ongoing legal battle between Apple and Epic Games, the paperwork seemingly outlined a prospective deal between the two companies. However, there’s a lot of caveats with the story, not least because it details a tentative deal about PC-exclusivity rather than a firm one, and the papers were apparently released
in error…

Millennials in no rush down the aisle – McIvor Times 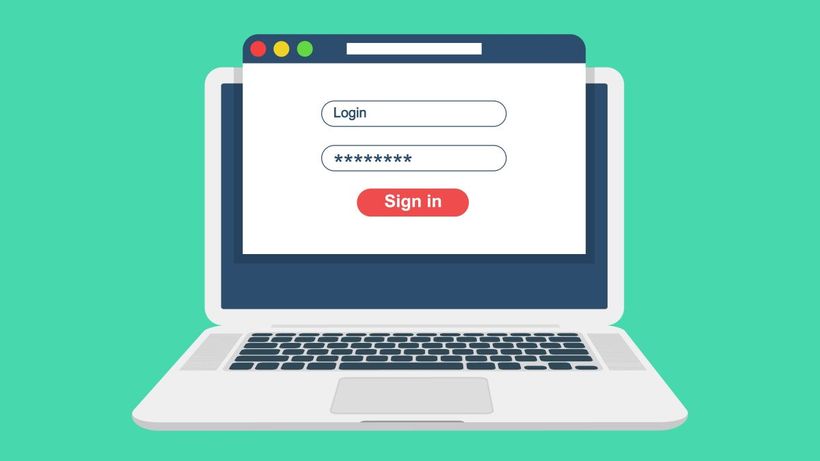 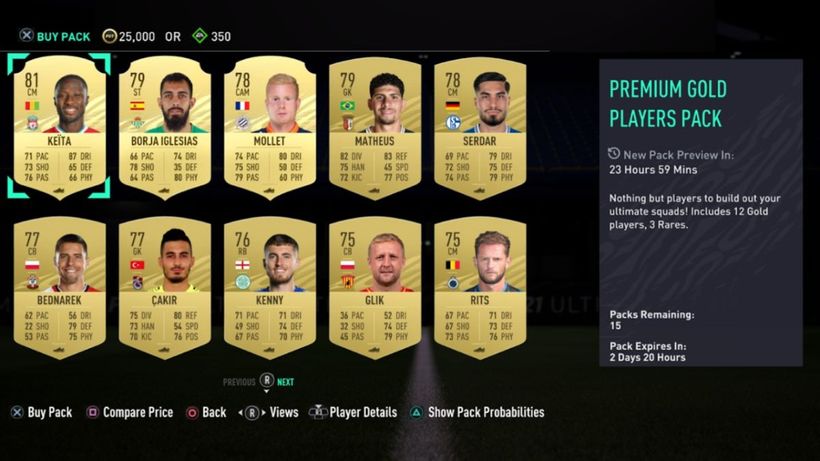