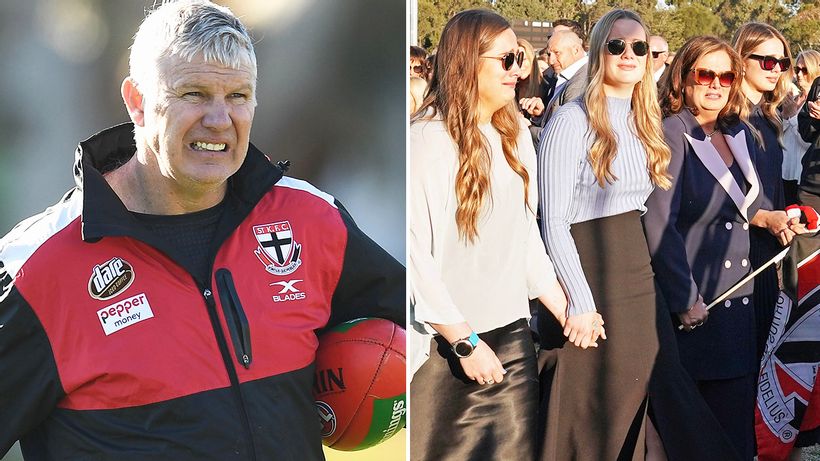 Danny Frawley died in a single car crash in September 2019. Image: Getty
A Victorian coroner has called for more research into the the long-term consequences of head blows in contact sports while confirming the devastating final few months of Danny Frawley’s life.
Frawley, a legend of the AFL, had CTE (chronic traumatic encephalopathy), which is associated with repeated blows to the head and can only be diagnosed after death.
‘JUST DEPLORABLE’: AFL world erupts over ‘awful’ new rule
‘HE LOVES SYDNEY’:…

Related Topics:AustraliaYahoo Entertainment
Up Next 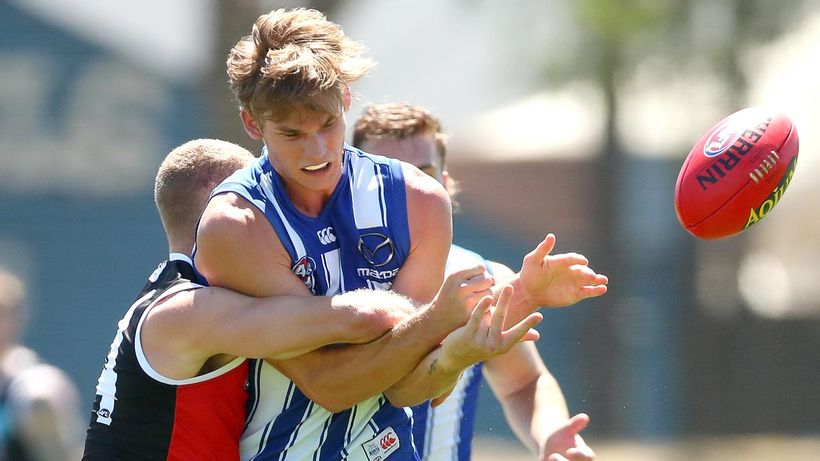