Congratulations to our Junior Awards winners ..

Gotta love a bit of ingenuity! Our team at our flood outreach centres have hear… 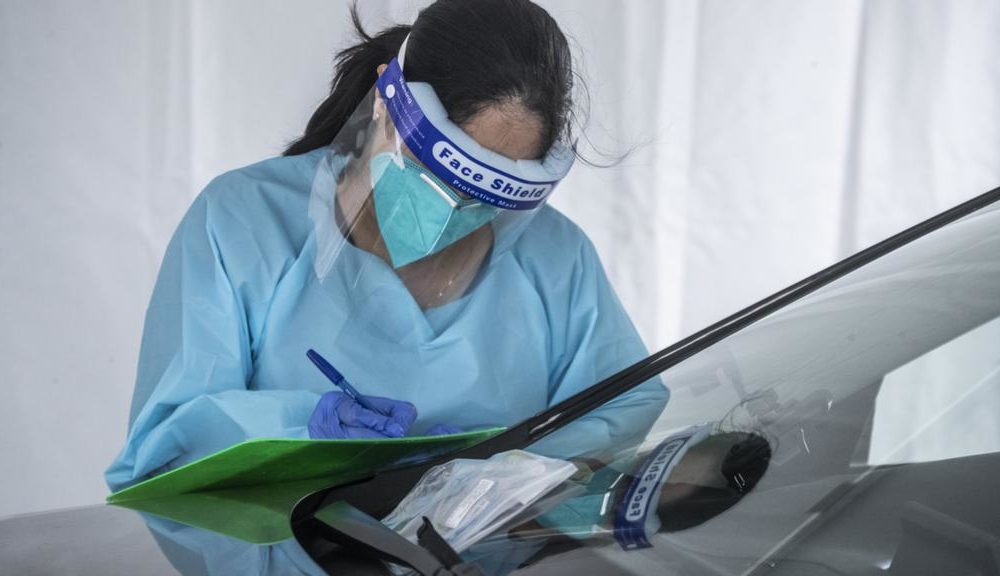 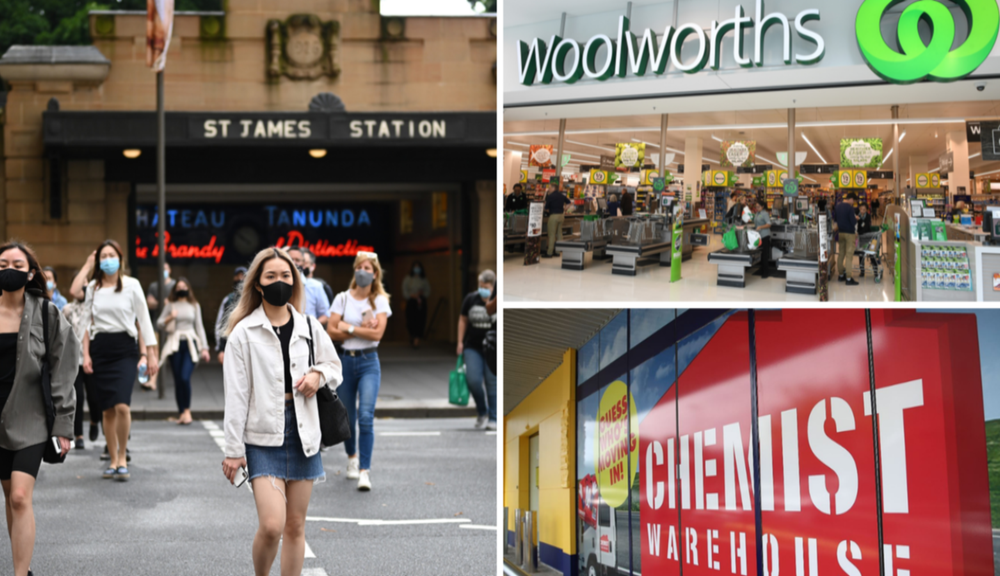