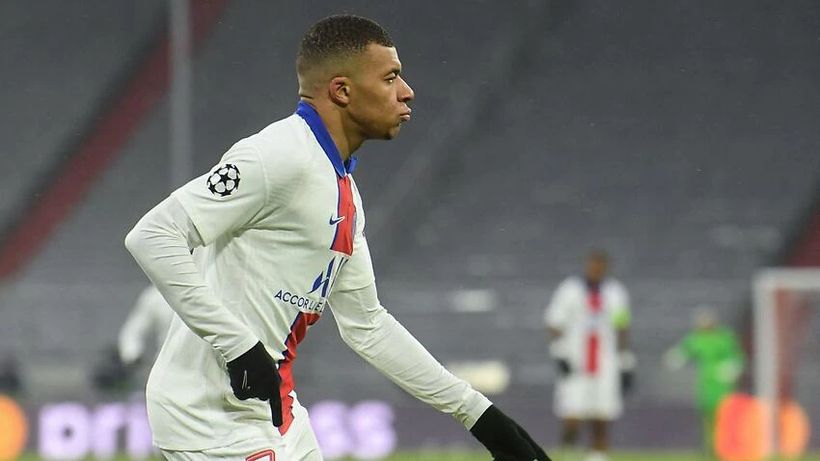 The lethal Mbappe’s 31st goal of the season early on in the snow at Allianz Arena on Wednesday and a header from captain Marquinhos put PSG two goals up in a repeat of last year’s final.
Eric Choupo-Moting pulled one back against his former club in the first half and Thomas Muller levelled after the break, but Mbappe had the final say with a third away goal for PSG.
Mbappe’s double, which took his tally to eight goals in as many Champions League games this season, gave Mauricio Pochettino’s side…

Related Topics:AustraliaSBS News
Up Next

Who wins R4? Tigers get NO love, plus all our experts’ tips – AFL 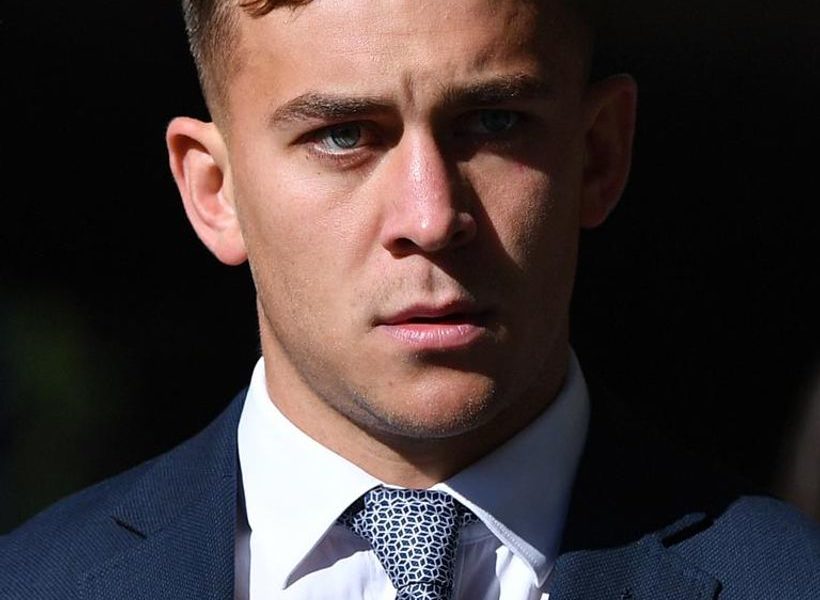 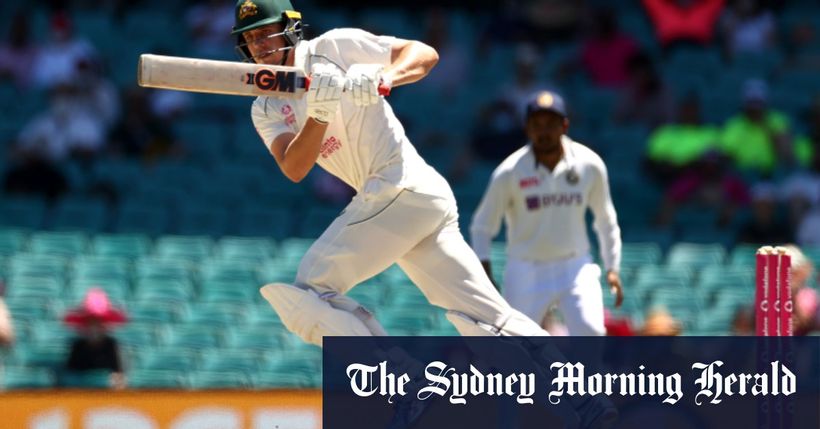