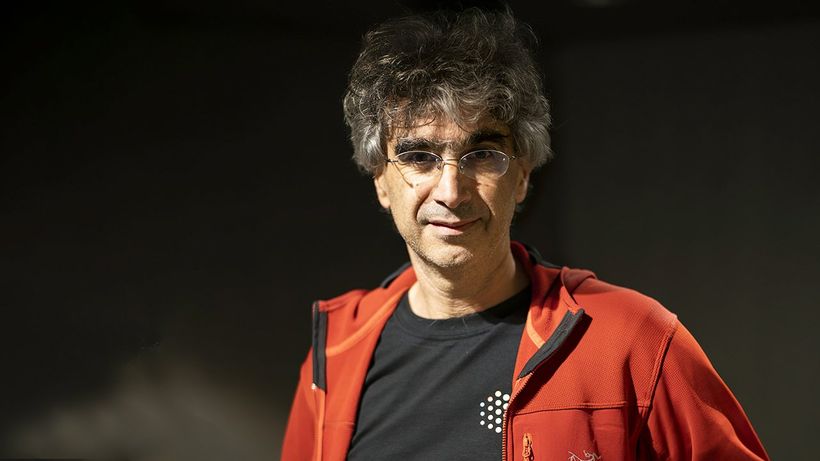 Apple has hired Samy Bengio, a former AI scientist who resigned in protest of Google’s firing of two employees, to lead a new AI team under John Giannandrea.
Bengio is expected to lead a new AI research unit at Apple. The new team will report to John Giannandrea, Apple’s Senior Vice President of Machine Learning and AI Strategy.
Bengio’s reported arrival at Apple follows the firings of the co-leaders of Google’s AI ethics team. On April 6, Bengio announced his resignation from Google after nearly… 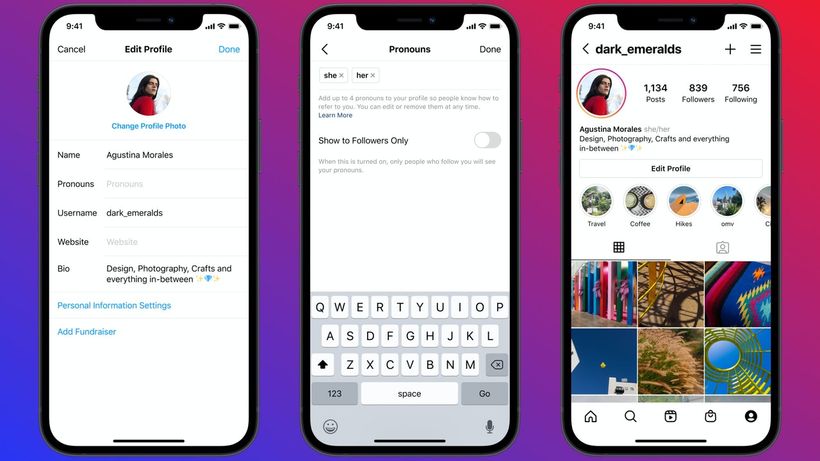 How to Add Your Pronouns to Instagram, and Why Everyone Should – Lifehacker Australia 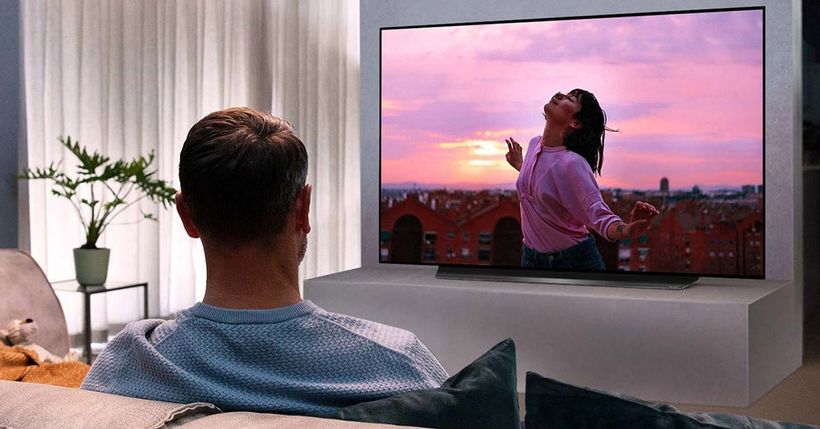