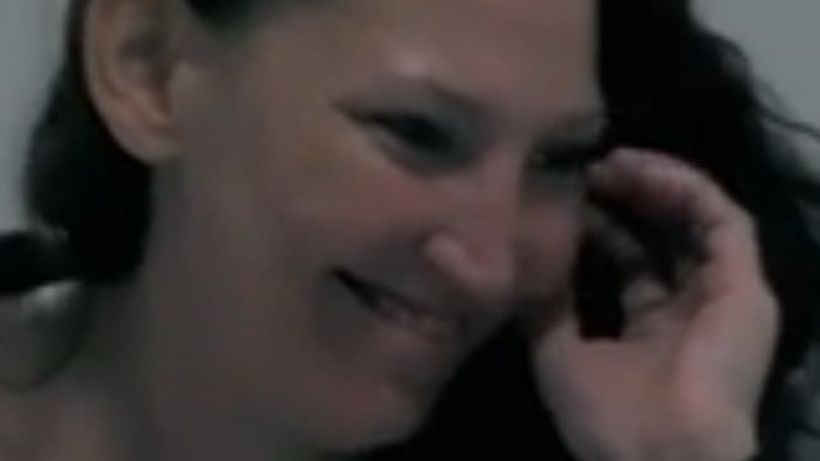 Viewers of British reality show 24 Hours In Police Custody were left in tears after domestic abuse victim Paul Jenner died with his smirking partner Sherry Naidoo arrested for grievous bodily harm.The series finale of the Channel 4 show was incredibly difficult to watch, with Mr Jenner rushed to intensive care after an attack at the couple’s Bedfordshire home.
Naidoo was seen smiling as she was arrested on suspicion of grievous bodily harm with intent after being accused of hospitalising her partner.
… 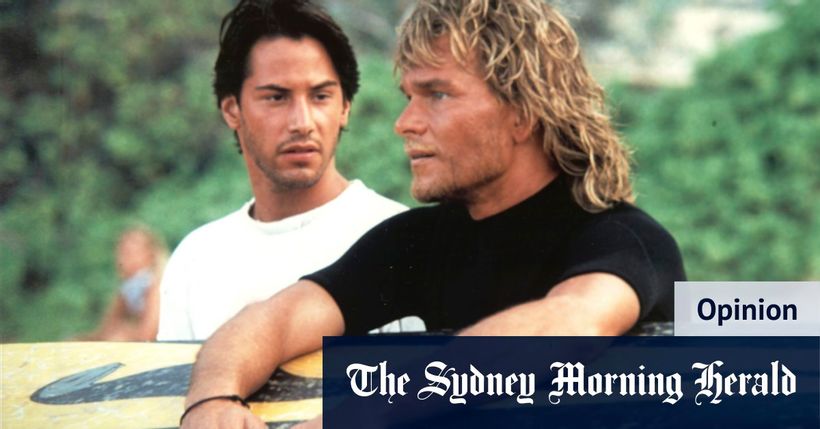 The only thing worse than Point Break? Keanu Reeves’ acting in it – Sydney Morning Herald